The artist has attempted to react to and capture some of the personality of these objects. Each subject was specifically chosen by the artist for its visual appearance, the sounds and motions it makes as well as the sense of history reflected within the object. The relationship between the person who used the machine and the machine was sometimes a close one. An era becomes characterized by the look of the machines people used and conversely the machines reflect the times and types of people who once used them. It is very common to find, for example, many old typewriters having their owners or daily users name or initials scratched into the back somewhere to identify their machine. By looking at these machines and objects it is possible to get a sense of the person who used it. An example of the closeness or interchangeability of person to machine was the term typewriter, originally applied to the person using the machine and then to the machine itself. The artist has intuitively looked and attempted to capture some of this sense of history. Each edition, no more than twenty, is truly limited by the process by which they were made. No more will ever be made, in fact no more can be made. The plates , in the reduction relief process, are irrevocably altered in the very way in which one color after another is added to the print. The plate is cut away more and more for each subsequent color printed. By the time the image is complete, the block has less than ten percent of the original surface area left. Each image was especially chosen selected and drawn by the artist from the actual object. After working drawings were made the image was transferred to the surface of the linoleum or zinc plate. The picture was then etched or carved, mark by mark, into the plate by the artists hand. Using Graphic Chemical artist printmaking inks, the artist mixed each color to match his concept for the piece. The ink was individually applied by hand to the plate for each impression pulled. After inking the plate, paper (either mulberry paper for relief prints or Arches Cover stock for etchings) was placed on top of the plate and rolled through the press by hand. This process was repeated by the artist for every color on every print. 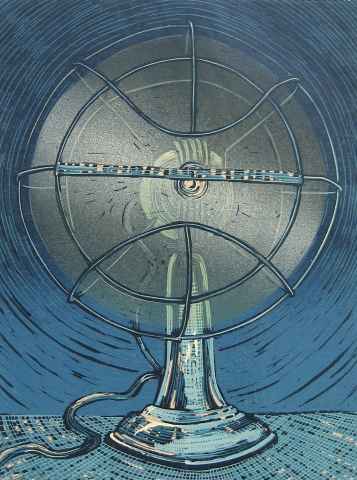 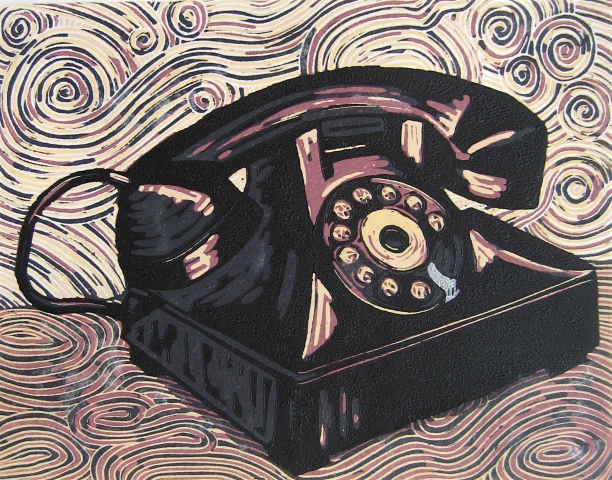 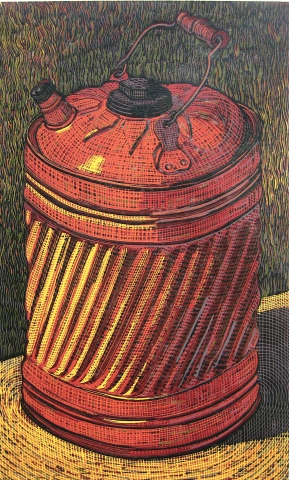 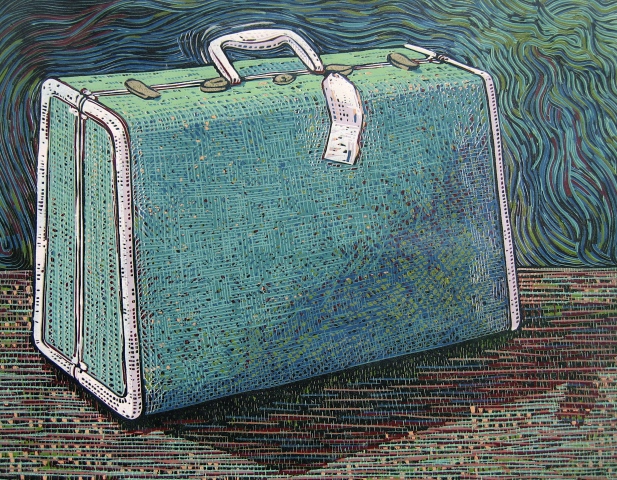 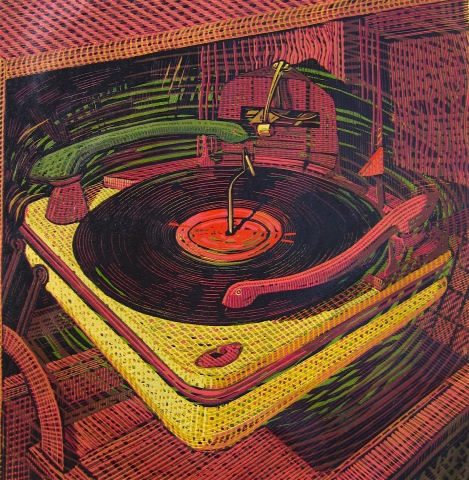 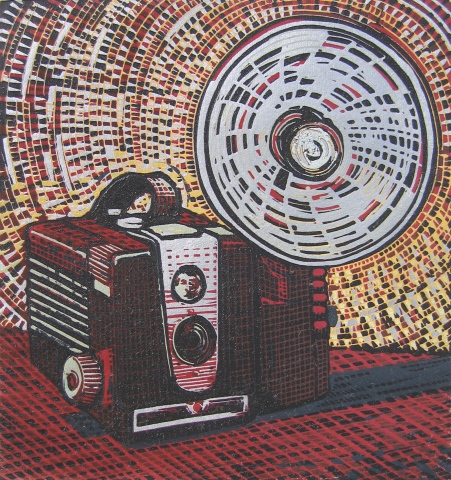 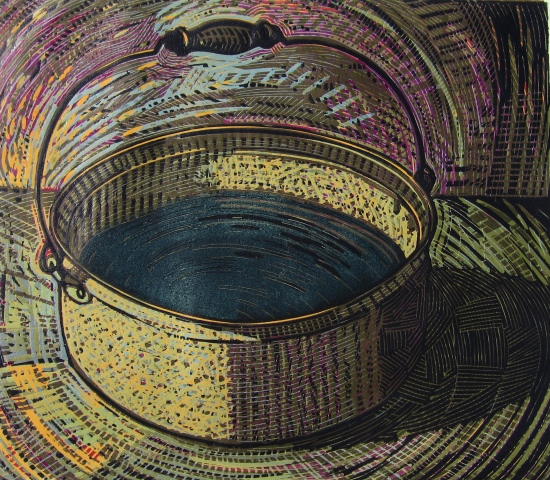 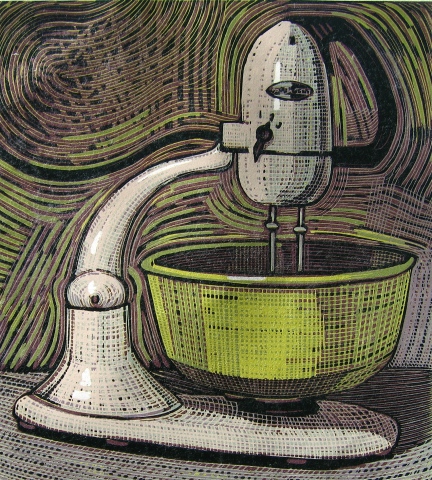 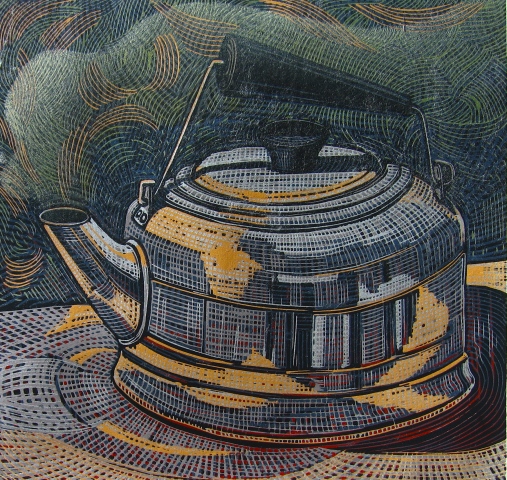 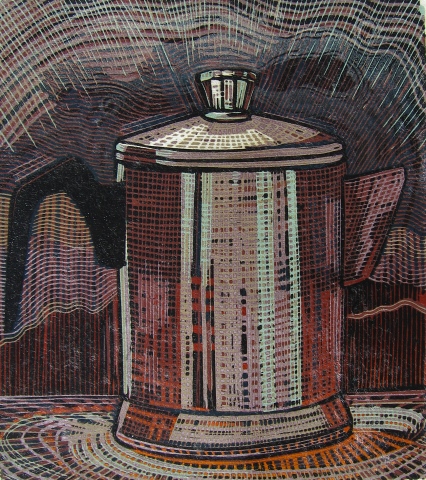 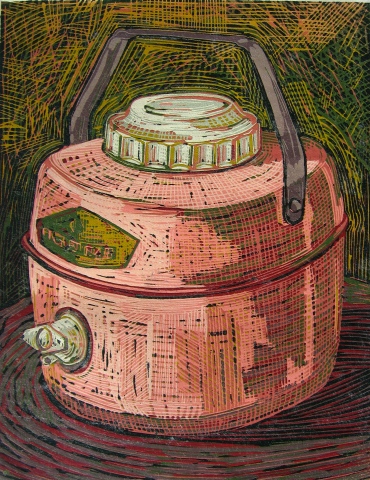 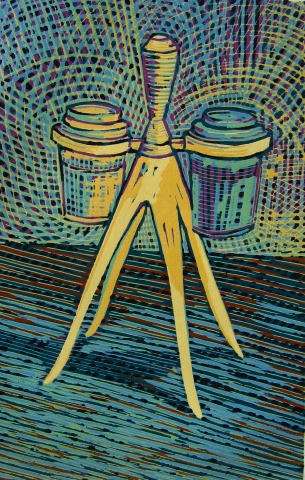 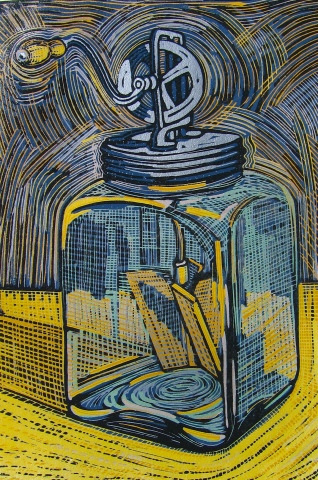 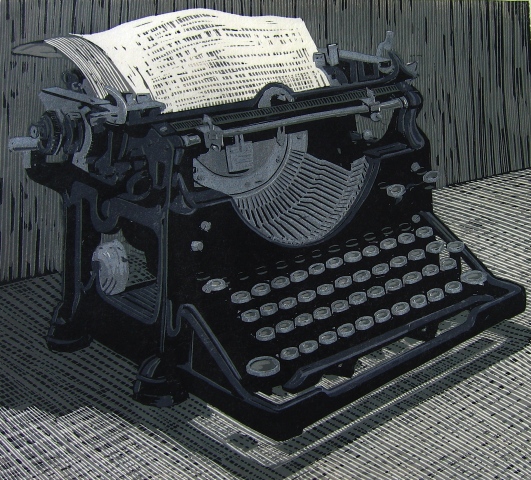 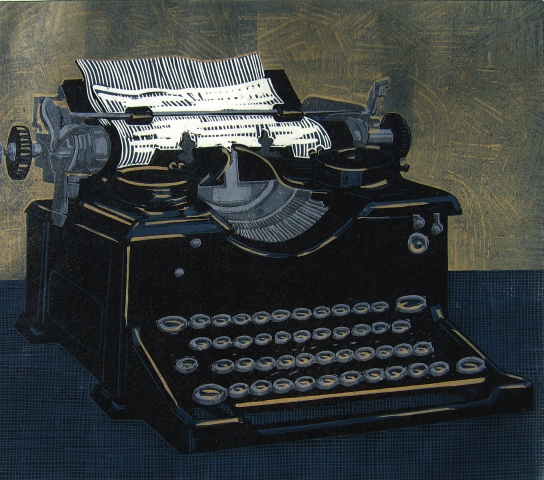 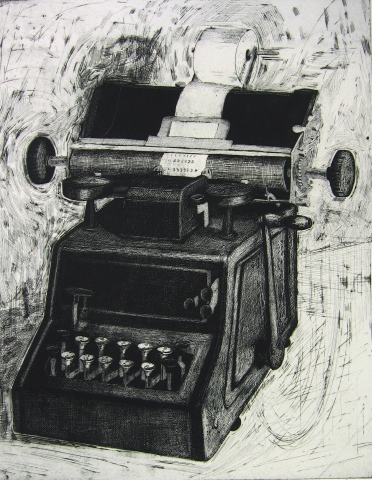 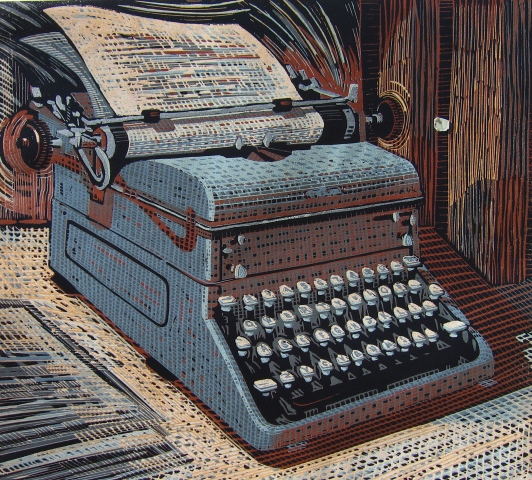 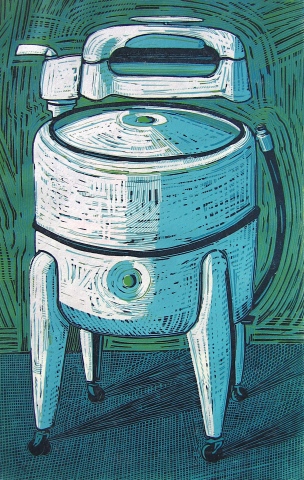 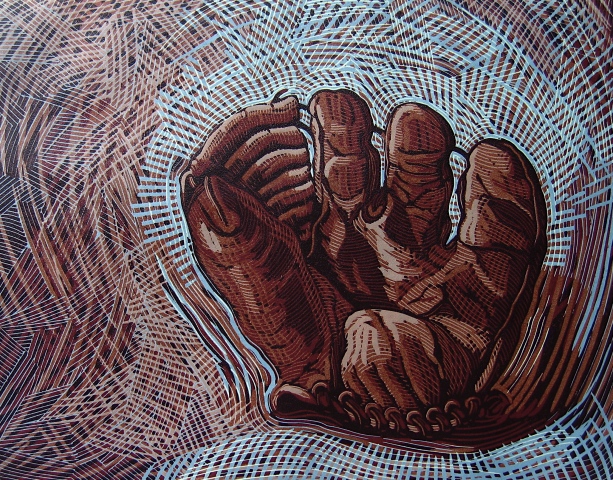 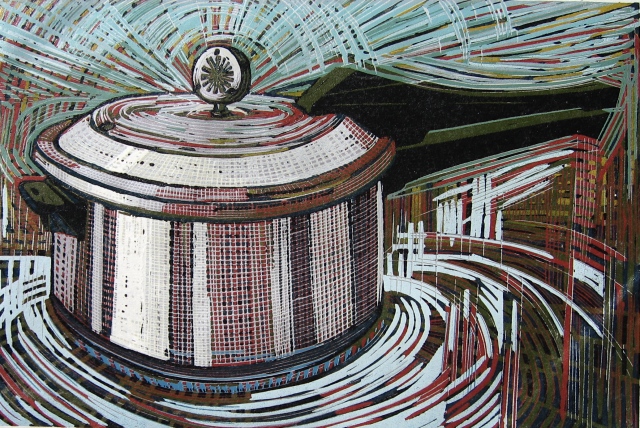 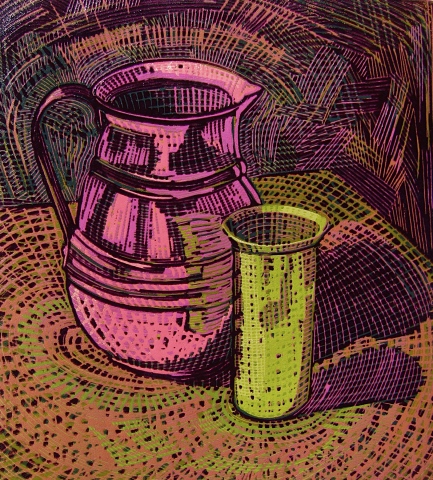